What Is A Prenuptial Agreement?

A prenuptial agreement (also commonly called a “prenup,” or antenuptial) can sometimes be a taboo topic to propose to your soon-to-be spouse. However, contrary to popular belief, movie stars and billionaires are not the only ones to sign prenups. In fact, a prenuptial agreement is in actuality a simple contract between two people contemplating marriage.

The Texas Family Code defines a prenuptial agreement as “an agreement between prospective spouses made in contemplation of marriage and to be effective on marriage.” Tex. Fam. Code Ann. § 4.001 (West).

Prenuptials can be quite simple: A written agreement signed by both parties satisfies the formalities. Sure, it covers the possibility of the marriage ending, but prenuptials are useful for much more than that. There are many reasons why a perfectly optimistic couple would want to sign a prenuptial agreement.

What Does A Prenuptial Agreement Cover?

It is not just wealth that becomes community property. Debt can be shared, too. This is a huge concern for couples entering a marriage. If one spouse in incongruously indebted to creditors, then the other may want to protect themselves through a prenuptial agreement.

Who Needs A Prenuptial Agreement?

The most common reasons to have a prenuptial agreement are (1) an imbalanced income between the future spouses and (2) blending families. It may be that one spouse is the “breadwinner,” and would like to protect themselves from a court’s discretion in the event of a divorce.

Spouses may also be coming to the marriage with children from previous relationships or with ex-spouses who receive child support or maintenance payments from a prior divorce. Many couples decide that it is wise to come to an agreement beforehand about their financial arrangements when so many other interested parties are involved.

What Can I Put In My Prenuptial Agreement?

Prenuptials are extremely flexible. Sometimes it is easier to ask what you cannot contract in your marriage than what you can.

What Can’t I Put In My Prenuptial Agreement?

Prenuptial agreements cannot break the law or go against public policy. This means that couples cannot contract to take money away from child support or determine custody agreements, nor can they agree to criminal activity. Likewise, a prenuptial agreement will not hold up in court if it is “unconscionable,” or extremely contrary to justice.

What Discussions Should I Have With My Soon-To-Be Spouse Beforehand?

Planning for a prenuptial agreement can actually be a great way to start talking about finances in your marriage. Undisclosed financial problems can be stressful, so putting them all out on the table before the marriage may help ease the pressure.

In discussing you and your soon-to-be spouse’s plans for the future, be realistic about debts and liabilities in your marriage. Disclose the amount of money you expect to be making, the assets and estate you currently have, and any other property interests you maintain. A prenuptial agreement can be considered part of your financial planning.

It may also be wise to discuss the possibility of obtaining separate counsel before signing a final prenuptial agreement so neither party feels taken advantage of.

Can I Change My Prenuptial Agreement Later?

You may change or revoke a prenuptial agreement the same way you create one: by each party signing a written agreement to do so.

What if I’m Already Married?

If you have already tied the knot, fear not for your finances. Postnuptials are agreements made after marriage that do essentially the same thing as a prenuptial. So long as they abide by the same standards and are in writing and signed, married couples may make agreements about their property after they are married.

Prenuptials can be effective safety measures in a marriage. If you and your spouse can face the strain of discussing financial realities early on, then you can live out your marriage with peace of mind. Consult a Family law attorneys about drafting a prenuptial agreement that works for both you and your significant other. 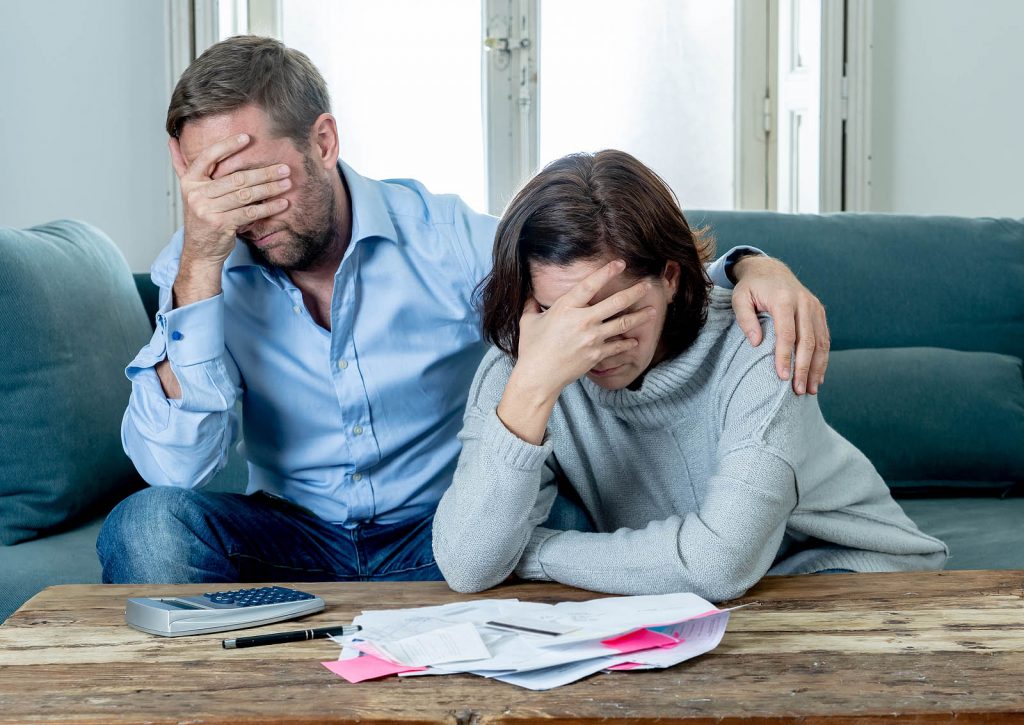 How Long Could It Take To Finalize a Divorce? 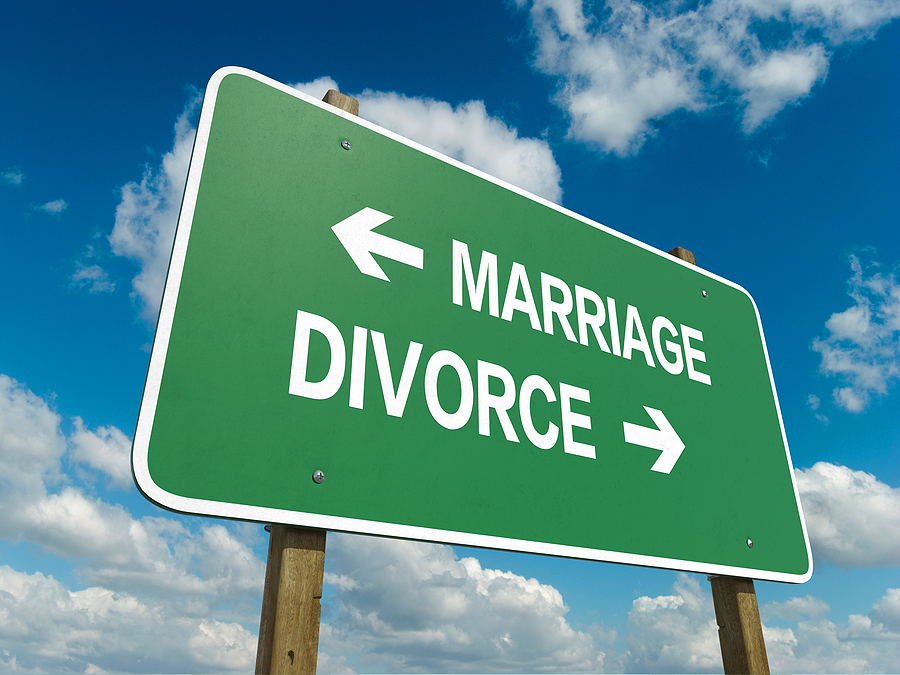 Navigating The Basics: Filing For Divorce 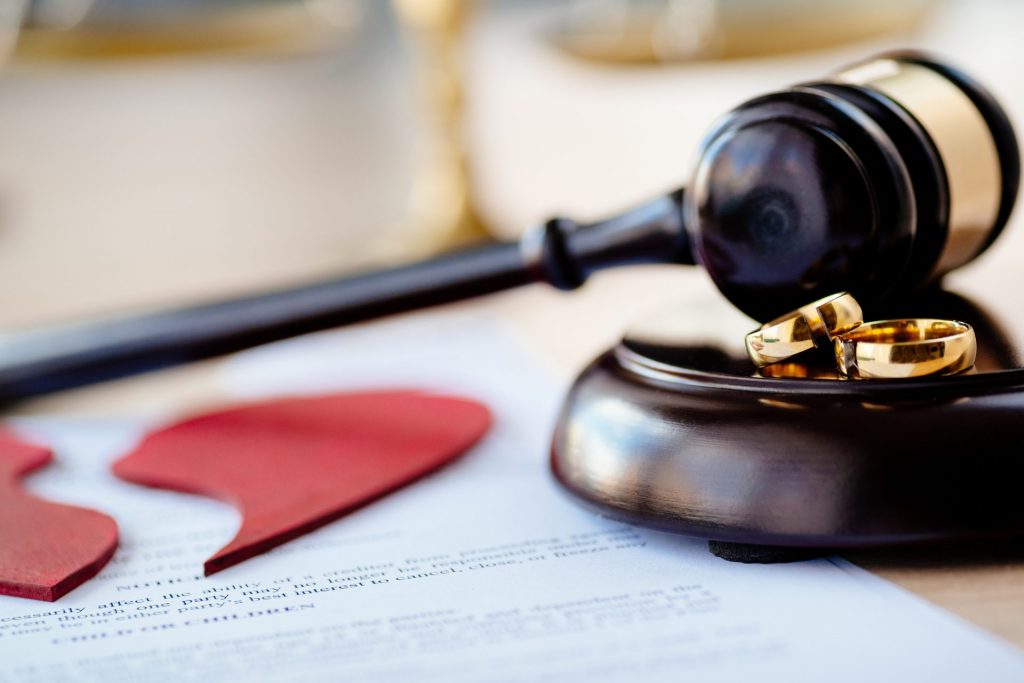 How Does Mediation Compare To The Court Process In A Divorce Case?