Prior to the legalization of hemp in Texas, many possession of marijuana cases were prosecuted without lab testing. Instead, the substance in question was identified as marijuana-based primarily on the appearance and odor. Now that hemp is legal, the look and smell test will not suffice.

The lack of lab testing to confirm the THC levels (thus distinguishing between illegal marijuana and legal hemp) led the Tarrant County District Attorney’s Office to dismiss 235 marijuana cases. Of course, a dismissed case can be refiled if and when lab results are available that confirm the plant in question is marijuana and assuming the statute of limitations has not expired.

Throughout Texas, each county has handled the marijuana/hemp question in their own way. Some counties have dismissed pending marijuana cases, some are not prosecuting new cases, while other counties are still prosecuting small marijuana possession cases. Going forward, the Tarrant County District Attorney’s Office will require law enforcement agencies to provide lab tests confirming that a substance in question is in fact marijuana and not hemp. Without such tests, the office will not accept the case. Of course, this is subject to change moving forward, as either policy or the law changes. 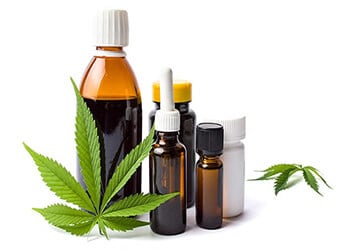 Possession Of Marijuana: Traveling From Colorado To Texas 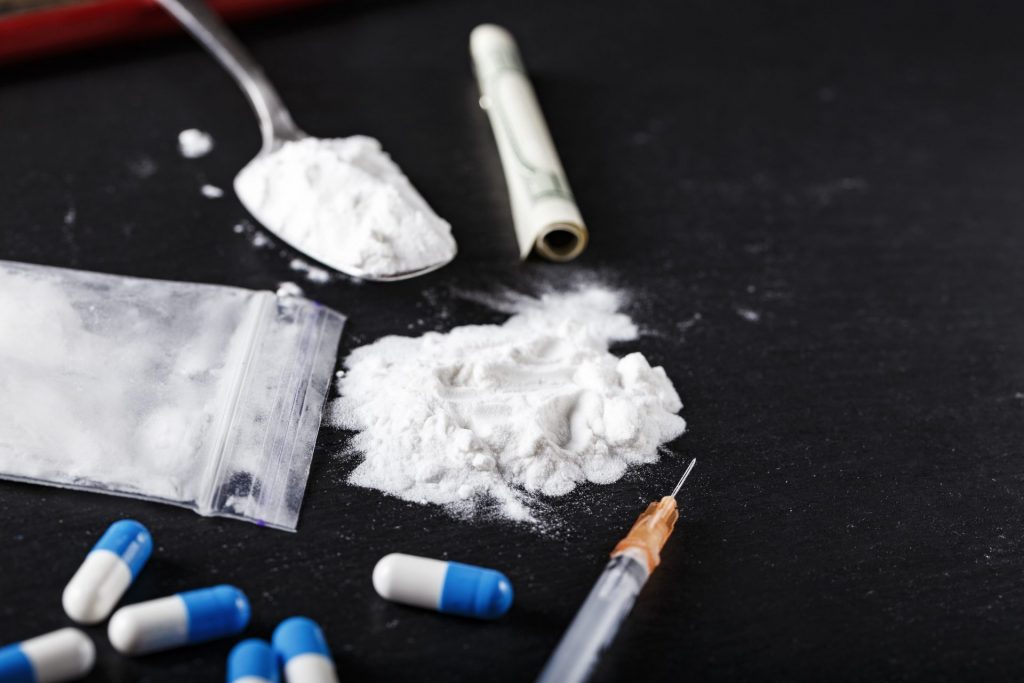 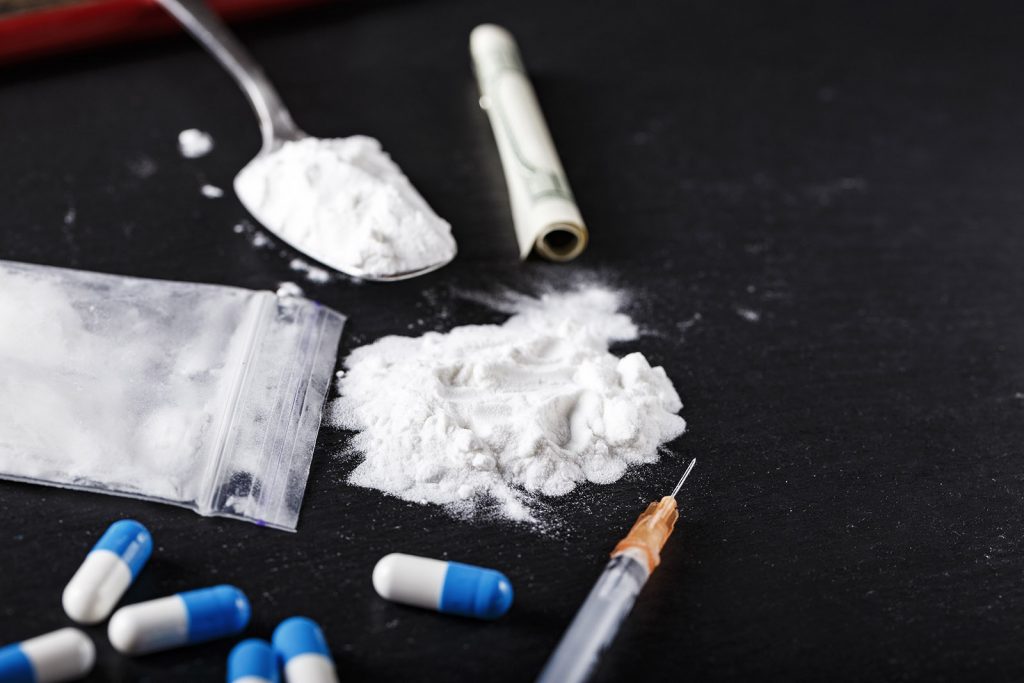 Do I Need a Lawyer for a Controlled Substance Charge?