Out Of State Custody & Relocation Cases

Interstate custody cases often involve complex federal jurisdictional laws, with geographical distance adding another layer of complexity. These circumstances create the potential for very emotionally-driven litigation. The biggest concern is the detrimental impact such cases can have on the children involved.

These federal laws are useful in deciding multi-state issues by promoting uniformity and cooperation between courts in different states. In international cases, guidelines are followed from the Hague Convention.

Legal Complexities And Limitations With Relocation

When a court enters an order regarding custody, it will usually contain a domicile restriction with the details and limitations regarding a parent’s right to relocate with the child. This prevents one parent from simply moving with the child without any notice to the other parent or consent from the court.

Custodial parents wishing to move out of state must involve the court to ensure they are not making a one-sided decision. The parent wishing to relocate must request a modification from the court to alter the previous domicile restriction.

Common Reasons For A Relocation May Include:

If the other parent wishes to prevent you from moving-which is generally the case-that parent can file an application for a temporary restraining order. The court will then hold a hearing for the parent to share the circumstances behind relocation plans, after which it will make a decision. In any case, the court will consider the motivations and reasons behind the desired relocation.

In most interstate custody cases involving relocation, the judge will also consider the child’s age, possible educational advantages, distance and traveling costs, and the potential effects on the child. A court will not prevent a move that is motivated by the desire to alienate another parent or prevent a parent from seeing a child.

It is necessary to prove to the judge that your change in circumstances justifies the requested relocation, and that the relocation is in the best interest of the child. The family law attorneys at the Hardy Law Group, PLLC, are experienced in resolving divorce, custody and support matters in cases involving parents in more than one state. 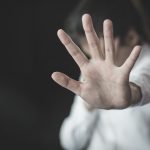 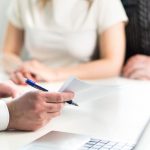 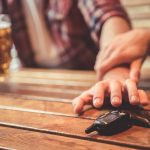 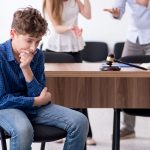