On December 21, 2018, President Trump signed into law The First Step Act, a federal sentencing reform act which passed both houses of Congress with strong bipartisan support. Here, we will discuss the highlights from this legislation.

Reduction of Sentences for Crack-Cocaine Offenses

The First Step Act would make more people eligible for “safety valve,” which is a section in the United States Sentencing Guidelines that allows a federal judge to deviate from a mandatory minimum sentence. Currently, only people with very limited criminal histories may be eligible (they must meet other criteria), but The First Step Act will expand eligibility to persons with more extensive criminal histories.

The First Step Act will reduce the current mandatory minimum sentence of 20 years that applies to serious violence and some drug offenses to 15 years. Also, The First Step Act will drastically reform “the three strikes rule” which mandates a life sentence for offenders with three or more convictions for serious violent felonies or certain drug offenses. Instead of facing an automatic life sentence, these offenders will face a mandatory minimum of 25 years. There are other mandatory minimum sentences that will be impacted, as well. These changes do not apply retroactively.

The First Step Act makes other changes that will benefit thousands of current inmates, as well as those in the future. If you or a loved one faces federal prosecution, contact the experienced federal criminal lawyers at The Hardy Law Group, PLLC to discuss how The First Step Act may benefit you. 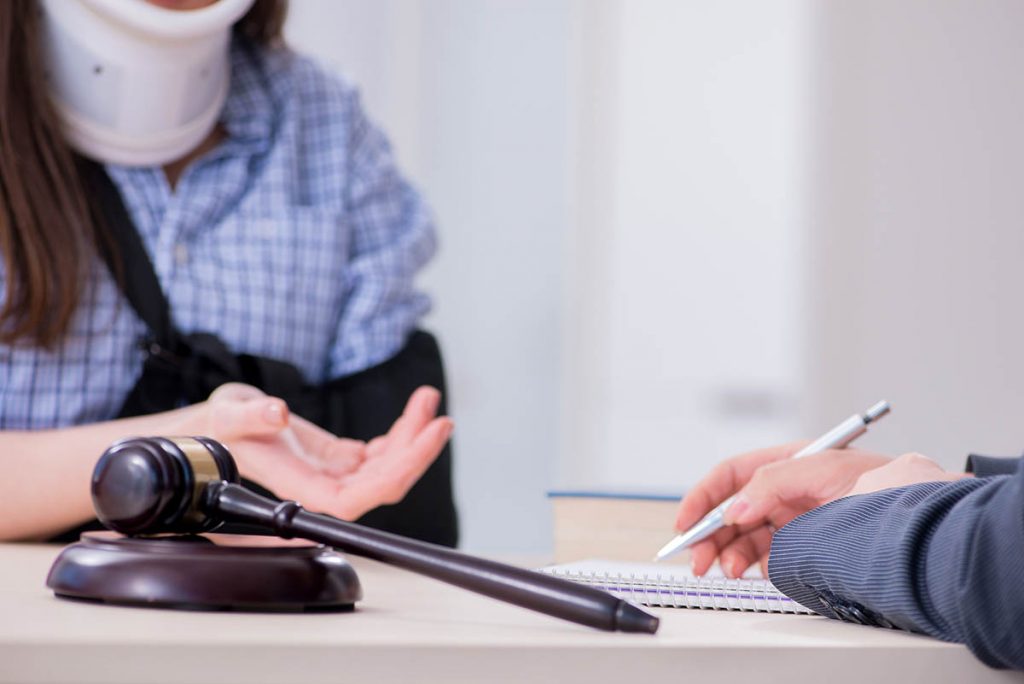 Why Was I Charged with Assault if I Acted in Self-Defense? 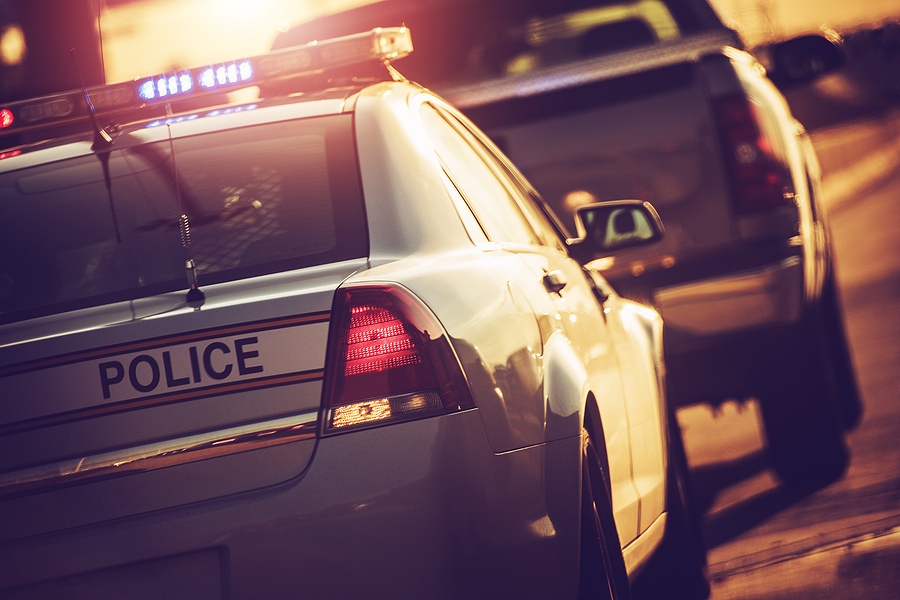 Pulled Over: A Guide to Traffic Stops 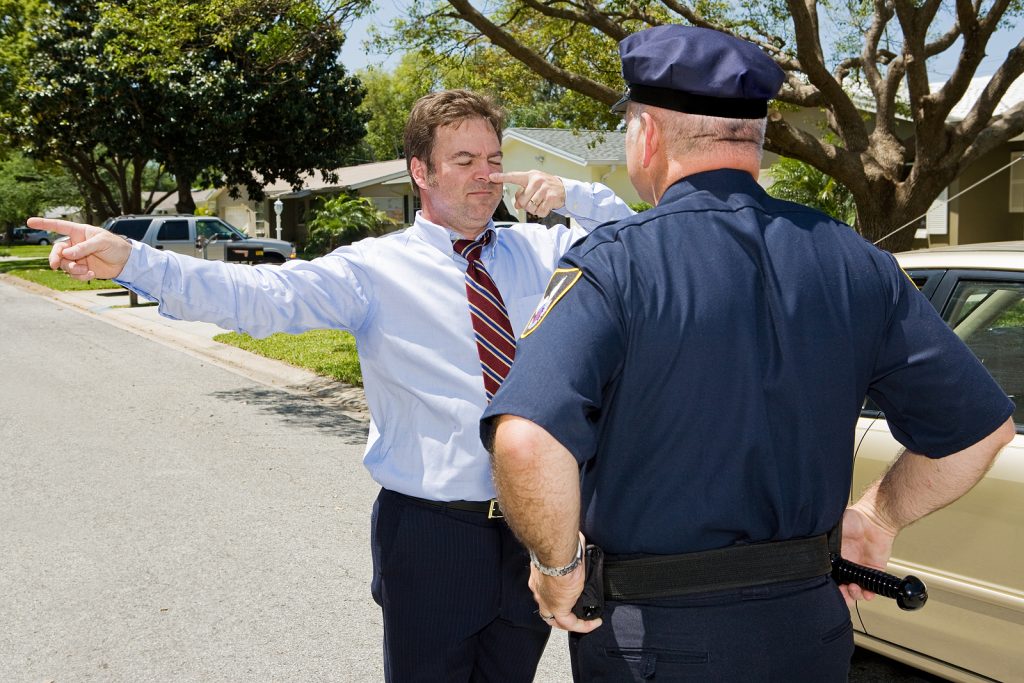 Talk To Police? Some Things To Consider