The year 2017 was good for first time Driving While Intoxicated offenders in Texas. In that year, Texas lawmakers agreed to allow some first-time DWI offenders to petition the court for a nondisclosure, which would seal their DWI record from public access. This new and long-awaited opportunity is found in Texas Government Code Sections 411.0731 (applies to those placed on probation) and 411.0736 (applies to those not placed on probation). Not all people convicted of a DWI in Texas will be eligible, though. The following is a summary of the qualifications:

How Long Do I Need to Wait for a Nondisclosure?

It is also important to note that if your DWI involved a car accident, then your petition will be denied if the prosecutor presents such evidence to the Court. Texas Government Code Section 411.0736 states: “A court may not issue an order of nondisclosure of criminal history record information under this section if the Family law attorney in Fort Worth representing the state presents evidence sufficient to the court demonstrating that the commission of the offense for which the order is sought resulted in a motor vehicle accident involving another person, including a passenger in a motor vehicle operated by the person seeking the order of nondisclosure.”

If you or someone you know has been convicted of a DWI then you may be eligible for a nondisclosure. Contact The Hardy Law Group, PLLC, to schedule a complimentary consultation to evaluate whether you are eligible to seal your DWI record. 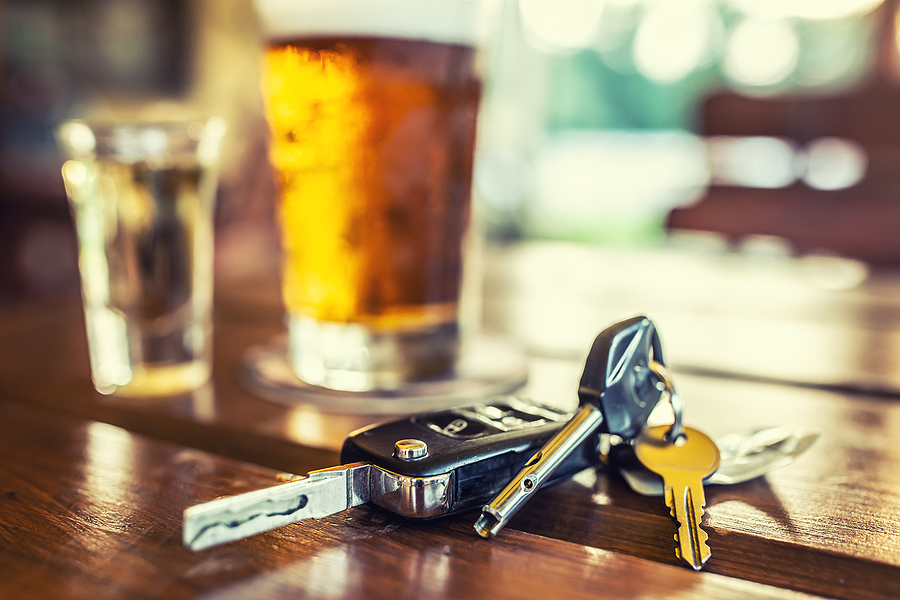 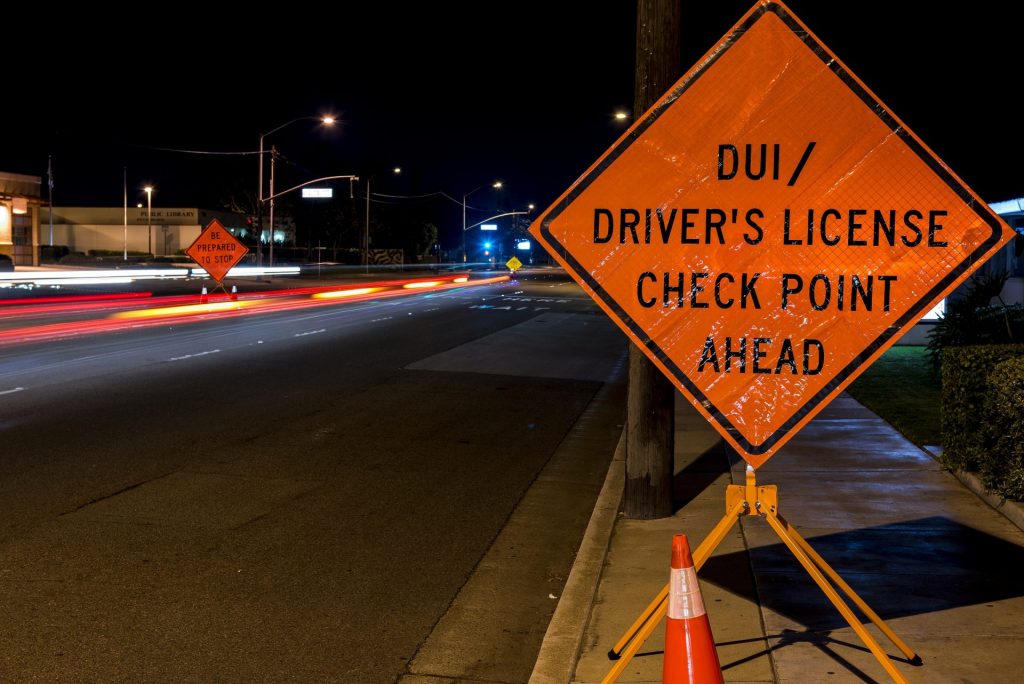 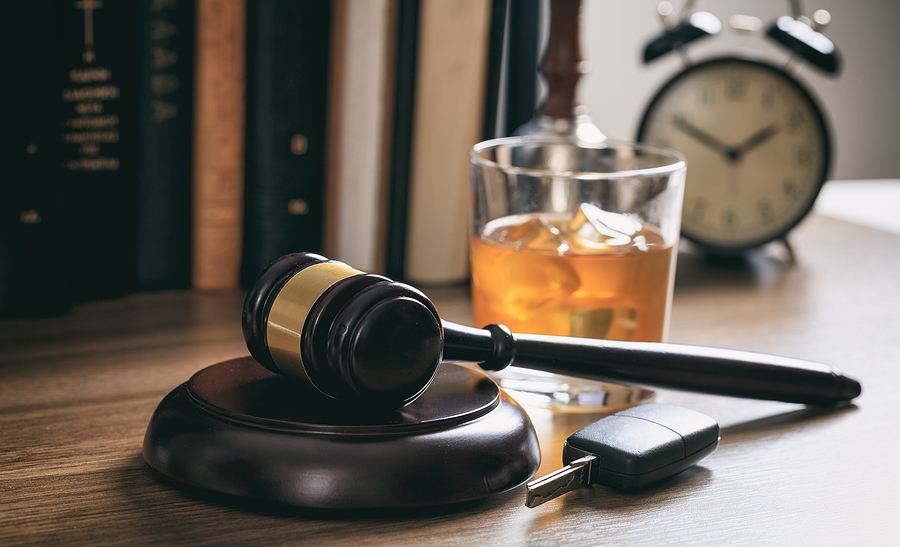 What Evidence Can Be Used Against Me in a DWI?