Disputes and arguments within a family are commonplace throughout households in America. Sometimes, these disputes and arguments may escalate to a point where both parties become physically aggressive with one another. When things reach a boiling point, physical harm may be done from one party to the other. This can be considered domestic violence. However, not every major fight that flirts with physical aggression will end up in a domestic violence charge; but in some instances, a person may be charged with domestic violence even if they didn’t touch the other person. This may stem from the accuser being caught up in the heat of the situation and embellishing the actions of the accused. If you believe you have done nothing wrong to your significant other but have still been accused of domestic assault, an assault and family violence attorney from Tarrant County can break down your situation for you and help you in court if needed.

Why Did I Get Arrested Without Proof of Domestic Assault?

When an argument gets overly aggressive in a household, somebody in the house, including either of the parties arguing, may call the police. There are other times when a fight between two people in a household becomes so aggressive that even the neighbors can hear it, which can lead to the neighbors calling the authorities. When the officers arrive, they will attempt to diffuse the situation and ask what happened.

It is possible that this is where most innocent people are accused of domestic assault due to the emotionally charged nature of the situation. For example, if a couple has been arguing with each other for thirty minutes and the police show up, it is possible the emotions of the argument turn into a vengeful and unwarranted accusation from one party to another. From here, it ends up being a judgment call for the officers on the scene. If they get a sense that domestic violence has taken place solely based on the words of the accuser, the officer may arrest the accused on probable cause. If you have been arrested because of a similar situation or because an officer had probable cause, consulting with an assault attorney may be the first step in absolving yourself of the crime you are accused of.

What Constitutes an Assault?

Assault can mean different things depending on the state you are in. For Tarrant County, which follows Texas Law the definition of assault has three legal meanings. According to Texas Penal Code 22.01, an assault occurs if the offending person:

There can be instances where an assault charge may be levied against a person even though the assault was actually an act of self-defense. Self-defense, which involves using force to protect yourself from someone else using unlawful force against you, can be easily mistaken for assault in certain situations including in a domestic setting. If you believe you used self-defense but were charged with assault, an assault attorney can help clarify your actions to the court and absolve you from any wrongdoing.

What are the Possible Consequences of Being Convicted of Domestic Assault?

What Can You Do Now?

Family violence and assault charges aren’t taken lightly in many courts in America. These charges can be very subjective, potentially making them easier to win in court. If you believe you are innocent of family violence or assault charges brought against you, a free consultation with the Family law attorney in Fort Worth at Hardy Law Group, PLLC can help you clear up any questions you have and give you the reassurance you need to fight your charges. Call (817) 222-0000 for a free consultation with Hardy Law Group, PLLC today to begin forging your path to freedom. 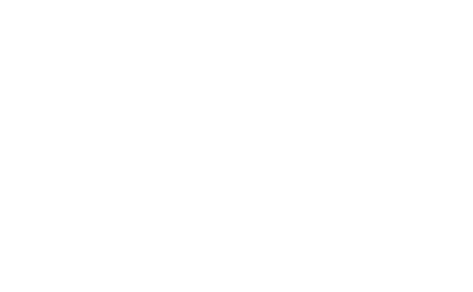